Against the backdrop of the advent of games such as Destiny and Overwatch, as well as the release of increasingly functional consoles, the video game segment has become stronger than ever. In the last decade, the entire niche has changed dramatically. The golden time has come for games, including gambling games online as well. 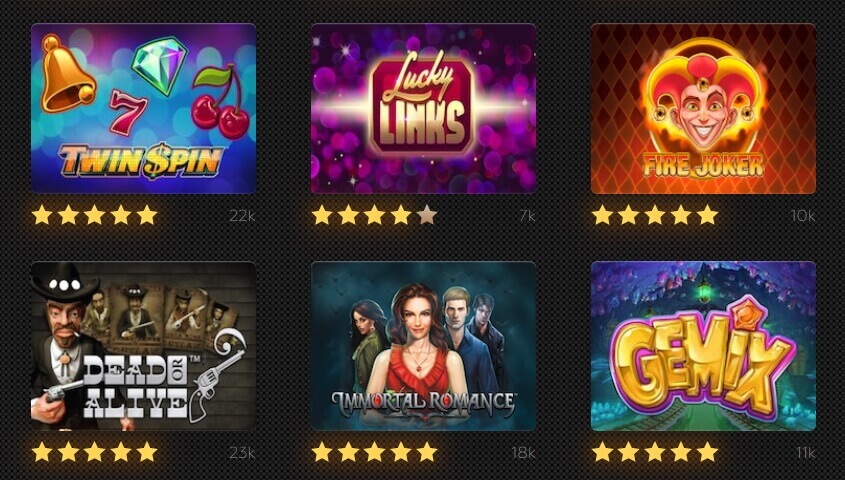 The current generation is literally growing in games. Developers create real blockbusters like Call of Duty and Battlefield annually, breaking all kinds of sales records. This all causes great public excitement and investor interest. Therefore, each new product is met with impatience. And interestingly, the elements of video games have already become part of gambling products (skill-based games).

But now, virtual reality is the real headliner among all kinds of innovations. It aims to change the industry of video games, e-sports and gambling forever.

It is foolish to deny the gradual progress of the VR direction. And it’s even more stupid to deny the huge potential of virtual reality in general. Those who already experience VR tech are unlikely to question VR and its future. Imagine how much drive you will get by watching a horror movie where you feel in the place of the hero of the picture. But what about games where everyone feels himself a participant in actions.

VR is becoming more accessible – and this is another factor FOR the success of this area in various fields. The cost of VR headsets is lower than ever, in addition, developers produce gadgets of various levels in a wide price range. This allows you to expand the audience.

Not everything depends on technology

You can create the world’s most advanced virtual reality headset. But to interest players in VR games, developers need to adapt controls to interest the audience. There are already poker rooms and casino halls with VR support. As well as several skill-based gambling games online.

Skill-based games can become potentially successful in the VR direction. However, another ten years will pass before this variety of gambling fully takes root in the online casinos. But under the pressure of the esports success and Steam development, this seems inevitable.

In addition to the popular VR casino games, new products have appeared. For example, the High Roller Slots project was launched, aimed at customers with a large bankroll. Several slots have already been added, the project is actively advertising on the network, and generous bonuses are given to new players.

So far, virtual reality in gambling is wary. This is largely due to technical issues – the industry is waiting for product improvements (headsets, software, and PC\mobile hardware) in the field of virtual reality. As soon as the mass production of gadgets is established and powerful advertising starts, the gambling industry will begin to move in this direction more rapidly.